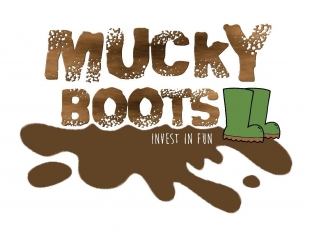 As a Nursery, Primary and ASN teacher, Dawn became increasingly aware of the benefits of working outdoors with children and young people of all ages. After completing her Forest School Leader training in 2012, Dawn spent some time researching and visiting outdoor nurseries, founding Mucky Boots Education in 2016 and then Mucky Boots Nature Kindergarten in 2017. Since then, Mucky Boots has been recognised for Services to the Community and has won awards for environmentalism and Partnership Working. Increasing interest from local parents led to Mucky Boots becoming registered for children aged 3-7 in August 2019. Mucky Boots Nature Kindergarten has been recognised as a Pioneer setting by Early Childhood Outdoors and works as part of a national meshwork supporting and encouraging outdoor practice in early years. Dawn has a particular interest in nature connection and how environment, space and nurture come together to support and build communities. 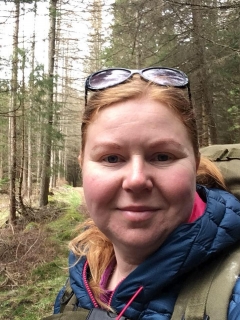 How to find DAWN